Home THE BEST OF EXHIBITIONS

THE BEST OF EXHIBITIONS 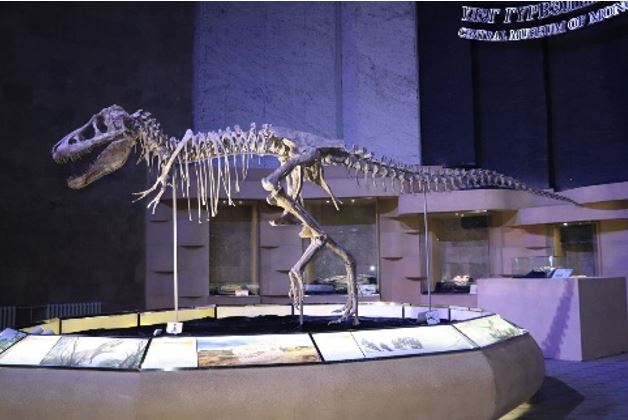 The Tarbosaurus bataar is one of the largest carnivorous giant dinosaurs that lived in the Cretaceous. The hind legs move quickly, and the long tail has large muscles in the area, so the tail is raised almost horizontally and acts as a balance during movement. The body of the Tarbosaurus hero exhibited at this exhibition is 7.5 m long, 2.5 m high, 75% of which is fossil and the rest is a copy. 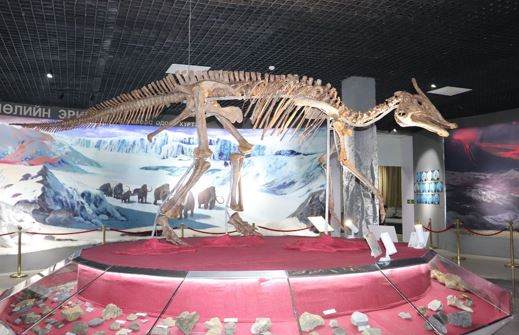 The largest bird in the genus is the pelvic herbivorous dinosaur. Normally, he would walk on two hind legs, but in anxiety he would walk on all fours to escape danger. The Saurolophus dinosaur fossil is found in the Dragon's Tomb in the Nemegt Valley, and some of them have preserved skin imprints. A skin imprint is found to testify that the dinosaur's tail was striped. 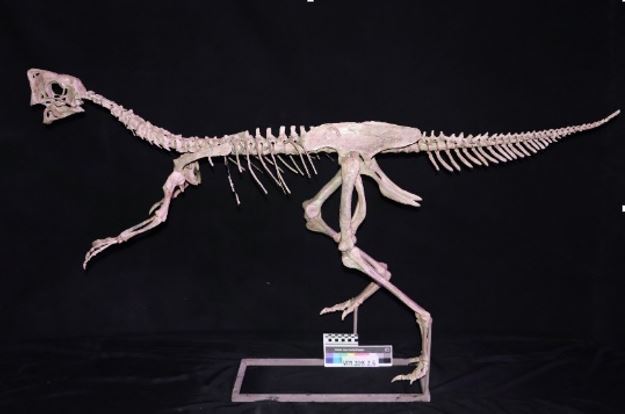 In 1923, scientists from the Central Asian Expedition, led by Roy Chapman Andrews, a researcher at the Museum of Natural History in the United States, first discovered an oviparous dinosaur skeleton in an egg. The researchers included the fossilized eggs in the horned dinosaur eggs, the main reason being that they found artifacts from all stages of growth, from the horned dinosaur kitten's bones. 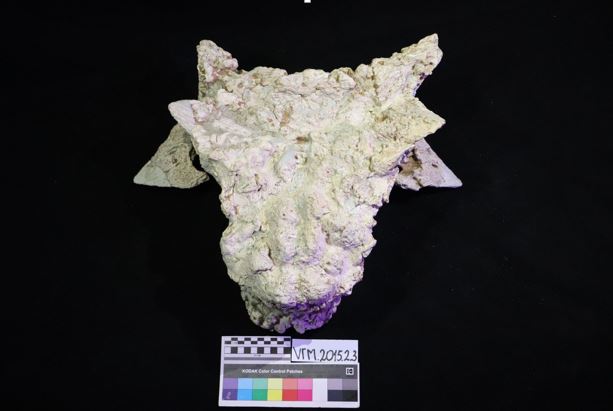 The ankylosaur's head and body are covered with armor, and although it has been slow to move for a long time, its eyesight is sharp, its sense of smell is well developed, and it is a four-legged dinosaur. Other carnivorous dinosaurs were able to defend themselves by striking other animals with a force of about 1,390 kilograms with the help of a large bone mound at the tip of the tail.

The meteorite was discovered in September 1957 by O. Namnandorj was first found in the ruins of a historical monument called Kublai Tsetsen Khan's Military City, located on the west bank of the Teel River in Nariin Teel soum, Uvurkhangai aimag. When it was first discovered, a large piece of black, iron-like ore, 9 to 10 cm long, 4 cm high, and weighed 540 g, and a small piece 5 cm long, 3 cm wide, 2 cm high, and 80 g, weighed a total of 620 g. According to the results of the chemical laboratory of the Geological Survey, it was also found to be an iron meteorite. Named after Khan-khugshin mountain near Teel river in Uvurkhangai aimag. Dimensions: length: 7.6 cm, width: 6.6 cm, height: 5.6 cm, weight: 506.7 g. 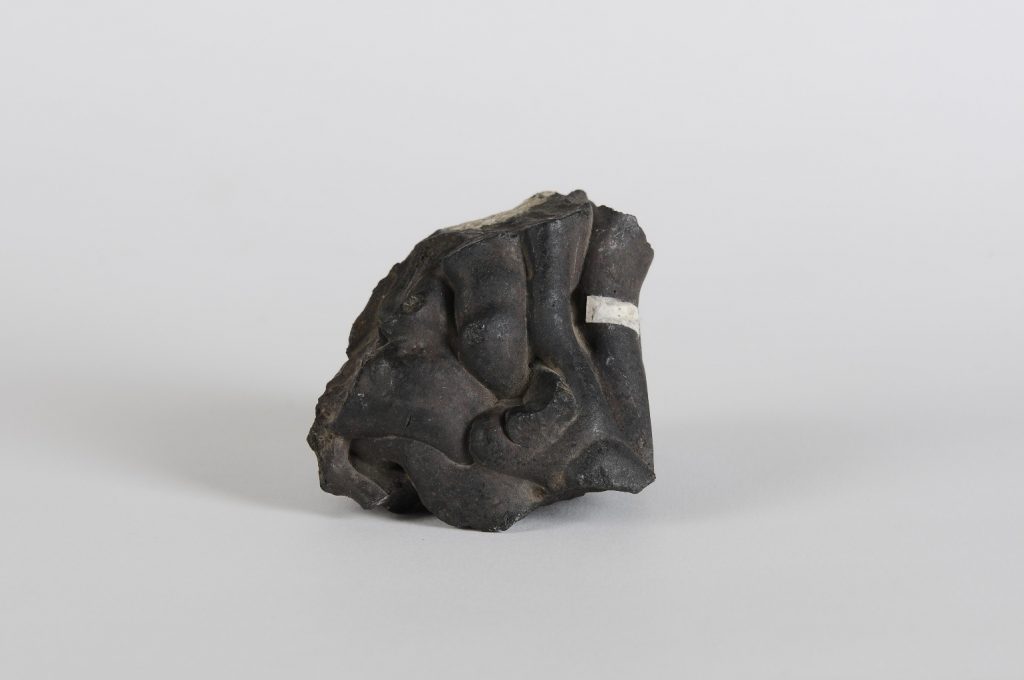 This meteorite was discovered by O. In 1952 and 1953, a man named Namnandorj identified the location of Mologo-Dersene Us in Gurvan Kharaat, 90 km south of the soum center, in Manlai soum, Umnugovi aimag, and identified the location. In May 1955, it was taken to the Institute of Science and exhibited at the Central Museum. The chemical composition of the leading meteorite was determined to be an iron meteorite based on its high iron and nickel content, strong magnetic properties, and high content of the sulfur metallic mineral trolite. The leading meteorite has a regmagliptic texture, the dimensions are: length: 90 cm, width: 35 cm, height: 26 cm, weight: 166.8 kg. 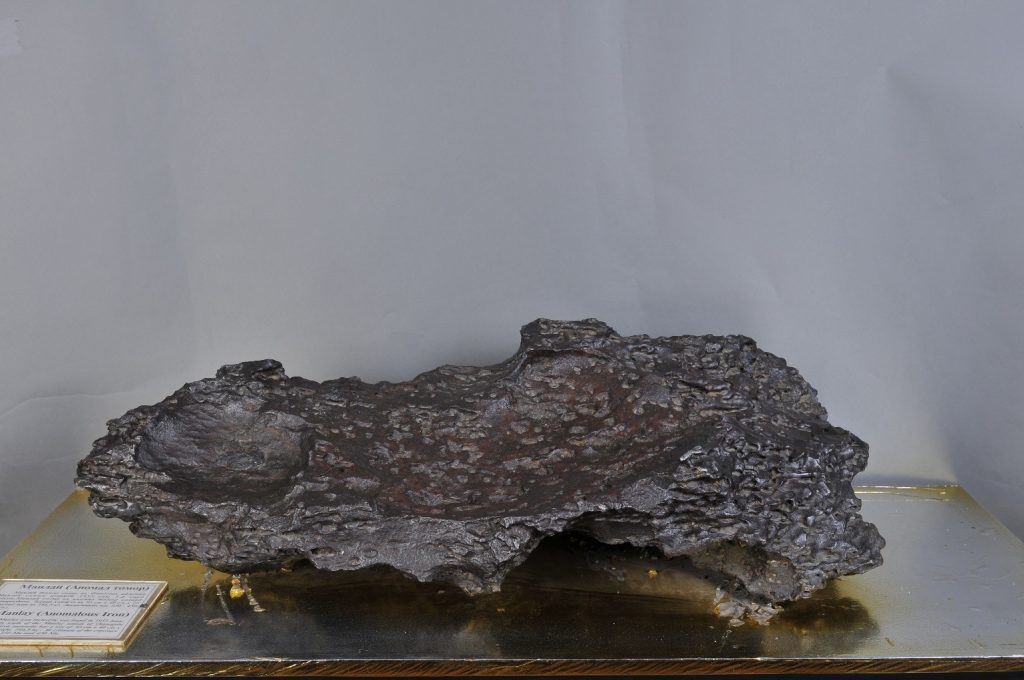